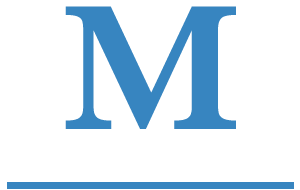 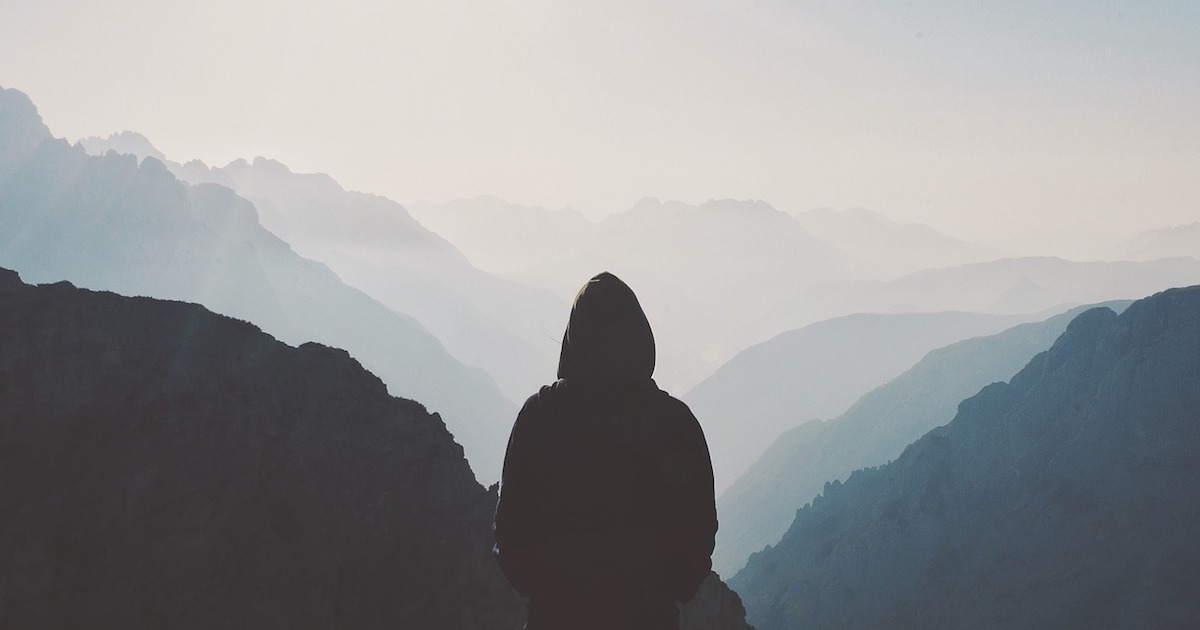 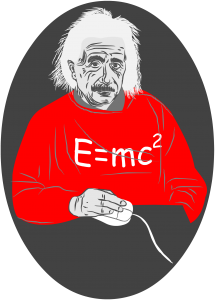 I quit my job and risked going homeless to start a new business from scratch. This is my story and how you can do it too…

Like many teenagers, I plucked my first career from an interest-hat some umpteen years ago at the ripe age of almost-stupid. There was zero economic thinking involved.

Boom: $60,000 later I had myself an honorary geology degree… and a rock hammer to boot. For some reason, they also taught me badminton. Although, I’d personally like that $1,200 back.

The point here isn’t the job. The point is getting pigeon-holed into a career you never wanted to be in, and taking that seemingly impossible risk to break free. Stay with me here…

I never sat down and planned to quit that day. But like any bad relationship, I sensed it coming. There was no backup plan other than knowing I had the skills and confidence to pull off something better. Sometimes, you literally have to believe in the magic of yourself despite all odds, almost to the point of delusion. We are incredibly resourceful creatures, particularly when cornered. Just ask anyone who’s ever escaped from prison, if you can.

Do not underestimate our inherent ability to produce greatness in the face of fear and adversity.

At least 62% of success is having 112% confidence, the rest is just commitment sprinkled with a touch of mania. Luck is just the surface you grow on. Just ask Kanye West, he double-checked all my math.

So with $750 to my name and two weeks left before Christmas… I quit. No more income. No more company truck. No more health insurance. No more dinners out. No more security. Against all common-sense advice, I was bare naked to the wind like a chump without a clue.

What was I going to do?

Simple: Figure it out.

What does “figure it out” mean? Just ask Einstein: “It’s not that I’m so smart, it’s just that I stay with problems longer.”

So, I figured it out… and started my own web design business. Was I afraid? Absolutely. But break fear down and funnel it like a laser beam: what you have is the strongest catalyst for ambition known to man. Rocket Ship fuel designed specifically to overcome the gravity that is failure. Believe in this.

Months of non-stop computer code later, I successfully taught myself how to build professional grade websites using nothing but my brain and a 10 year old macbook. Two months later, I had the doors open to my very own business: iMi Web Design.

So, despite all odds, quitting my job that day turned out to be exactly what I needed. In contrast to the rather reckless appearance of quitting spontaneously, there turned out to be some underlying strategy to this unconscious logic. Listening to my own heart and ambitions fueled not only a new career, but a renewed sense of passion.

I’m no Einstein… you can pull this off too.