I went from swinging sledge hammers to making a living as web developer in less than 6 months. I’d like to share the path I took and how I taught myself how to code, eventually opening up my own business.

While big dogs like Google sometimes require fancy diplomas, a wide range of tech professionals have no problem with your lack of credentials. Many even see a full computer science degree as too theoretical and lacking the practicality they often look for. College is a slow burn. The tech industry is more like an electric spark. You may act accordingly.

But where do you begin? What is web developing? It sounds really hard and expensive? Relax… while it is a lot of work, it’s not that hard and you can learn from the comfort of your own home for free.

But it does take a certain mindset to pull off. And a bull-headed diligence like no other. Here, spend 10 minutes looking thru this image for the number “450”. I will wait.

Ok, so coding isn’t this ridiculous, but it can be this obnoxious. You know that uncomfortable feeling you got after 90 seconds leaning forward on the edge of your seat? Did your eyes dry up like Vanilla Ice? Are your butt cheeks numb? Does your head feel like a swollen cantaloupe? Welcome to the sport of coding. Quarterbacks have jock-itch and coders have crooked limbs and crunchy eyeballs. I once spent five hours looking for a misplaced comma; 37 hours debugging a simple oversight. This doesn’t happen often, but it will happen and you have to be OK when it does.

Get a quality chair. You will be sitting in it often. Invest in a cheap second monitor. Three are ideal, but slow down Neo… let’s learn the ropes first.

Literally if you have the diligence of Ghandi and the ability to sit in a chair like a gargoyle perched on a church ledge, you’re like 60% through the hardest part.

That said, you can learn a wide range of coding languages at home for free. I focused on web developing and the following: 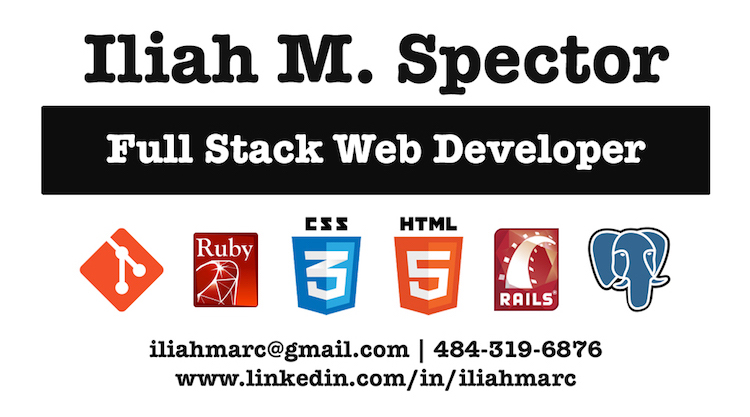 There are many languages to choose from, however HTML, CSS, and Git are pretty standard across the board for any professional website. The Ruby and Rails could be substituted with other languages (like Python), but choosing which to go with is outside the scope of this article.

The advice given to me early on was “learn as much as you can with free online tutorials BEFORE paying for any online schools or going to a coding bootcamp“. I did this, and ended up saving about $11-grand. To keep this brief, I will summarize my path to web development success:

Those are basics you’ll need for a number of different languages, so you may as well learn them. From there, I did the following:

By the end of the Ruby on Rails tutorial, I was starting to think independently. I knew what I wanted to build, and so I just started building.

2 months later I had a fully integrated design with secure user login: Ricketyrants.com

While not the most aesthetically pleasing, it has some serious beef behind the scenes. Not to mention it holds the worlds first Periodic Table of Hip Hop and Country Music. All based on real science. Seriously.

2 month after this I became the proud founder of my own company: iMi Web Design. We have started a blog to share our tech stories and help others learn the ropes.